About the Competitiveness Coalition 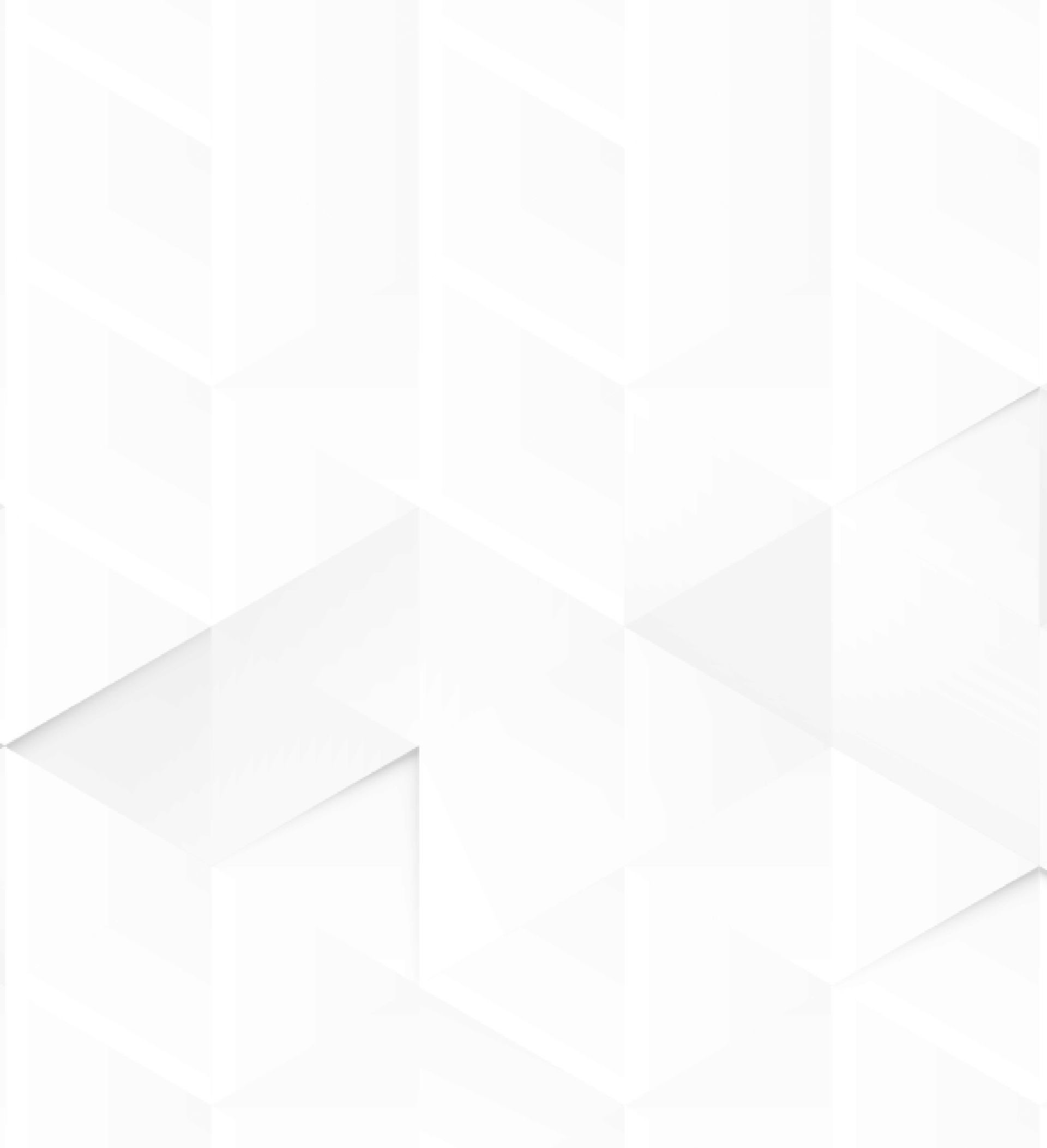 The United States has the strongest, most innovative tech industry in the world. Tech companies are an enormous engine for economic growth – strengthening Main Street by creating jobs in every corner of the country and bolstering small businesses. Today, our greatest innovators are under siege by Congress and activist overreach of presidential appointees like Federal Trade Commission Chair Lina Khan. Through discriminatory taxation, regulation and overzealous antitrust enforcement, politicians are ceding U.S. leadership to our geopolitical foes while growing the bloated hands of government.

The Competitiveness Coalition is a first-of-its-kind group educating the public and advocating for light-touch regulation and tax policies that puts consumers first while fostering innovation and attracting new investment. We are seeking additional voices to join our mission and cause to demonstrate to lawmakers that America needs a robust tech industry to remain competitive.

The Competitiveness Coalition is dedicated to spotlighting how American tech drives our economy and supports our competitive edge. Incubated by the National Taxpayers Union (NTU), the Coalition will show lawmakers and the general public that hamstringing our nation’s greatest assets in the global tech race is a dangerous approach.

The barrage of legislative efforts on Capitol Hill continues to grow and the attack on American innovation is merely a guise for lawmakers to expand government power. The Competitiveness Coalition will serve as a counterweight to Washington’s misguided attacks, reminding them it’s American entrepreneurs that move our economy forward. It’s clear that burdensome regulations and taxes are not the answer and the Competitiveness Coalition is uniquely situated to carry out this message.

To effectively drive its messaging, the Competitiveness Coalition is building a campaign-style infrastructure using a combination of earned, paid and digital media, as well as grassroots and grasstops advocacy, and corresponding government relations activity.

We’re pleased to announce that Scott Brown, former Trump Administration Ambassador to New Zealand and Republican U.S. Senator, will serve as Coalition Chair. Spearheaded by NTU, coalition recruitment is currently underway.  We expect a broad range of participants to join the Coalition, including 501(c)3 and 501(c)4 organizations, as well as other thought-leaders.

Members of Congress are currently debating a series of misguided bills that will hurt American taxpayers, harm our fragile economy and hamstring U.S. global competitiveness. These anti-entrepreneurial measures represent an unprecedented level of government intrusion in the private sector and expansion of federal power into how U.S. companies regularly conduct business. Coupled with aggressive actions by government agencies including the Federal Trade Commission and the Department of Justice, our free-market economic system is in danger. It is critical for coalition members to work together to educate consumers, taxpayers, voters, and other constituencies about these threats to prosperity.

Join our mission today by letting politicians in Washington know you stand on the side of America’s innovation and competitiveness and against efforts to stifle it. 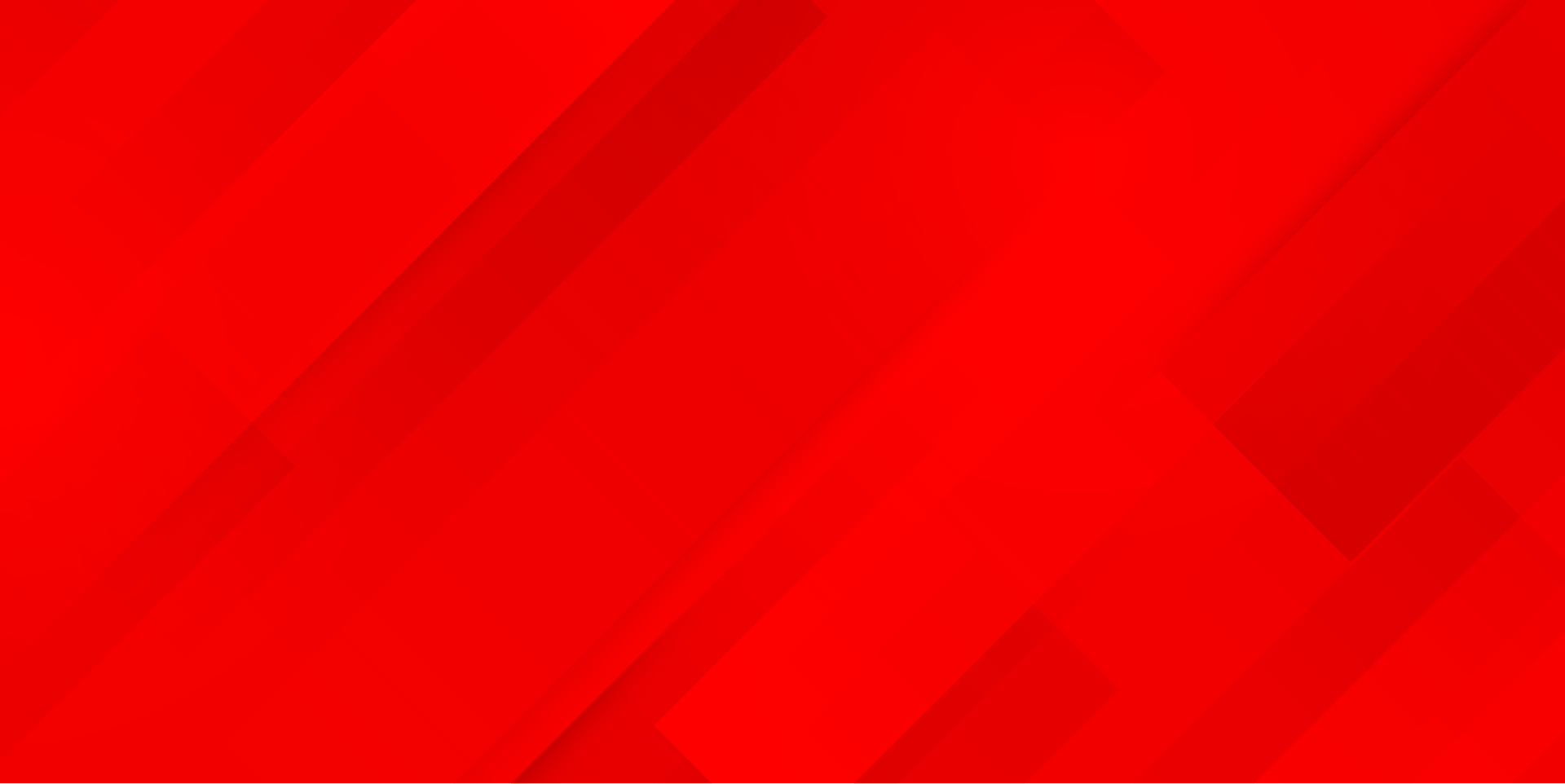 If you have media inquiries or would like to contact the Competitiveness Coalition team, please email contact@competitivenesscoalition.com.